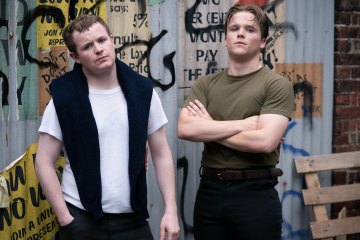 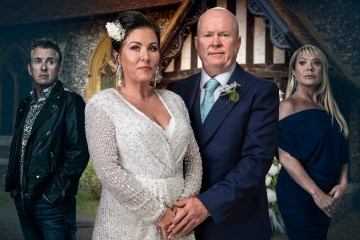 Un second a écrit: “I would quite happily watch a series of this #EastEnders #Mitchells”

Et un troisième ajouté: “Absolutely loved that. My only minor complaint is that it should have been longer than 30 minutes. I really hope they do this with more iconic families in the future, it would be great to see #EastEnders”