One local woman, who asked to remain anonymous, said that apart from the nuisance of them being unflattering to look at, neighbours were worried they could be set alight.

Sy het gese: “The house is being used as a bit of a dumping ground it would seem. 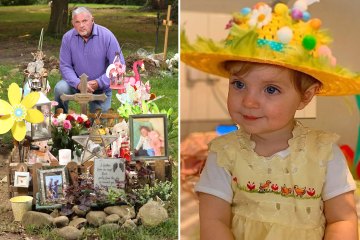 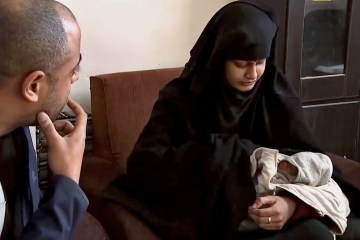 Een het gesê: “It’s obviously a bit of an eyesore, but it’s not worth complaining about. I don’t want my window put through.”

'N Ander het gesê: ”You get freezers, matrasse, sofas dumped on this street all the time, so tyres is no surprise really.”

Someone else said: “It’s just sad that some people can spoil an area for the majority. It’s just ridiculous to see it all stacked up so high in front of a house.”

Hy het gesê: ”We are moving the tyres now, so what’s the problem?