然而, she walked away from the programme as she admitted her marriage to him wasn’t going to work out. 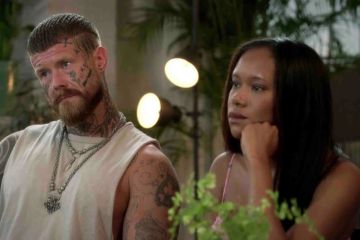