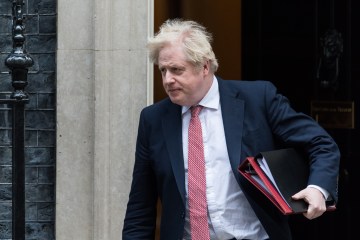 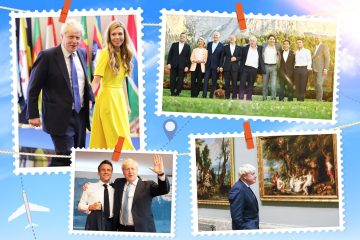 Einer sagte: “There is a settled view now that the Prime Minister has to go sooner rather than later.

Ein Insider sagte: “The level of discontent is so high I reckon we’d get the 90 letters required in a flash.”

Das neue 25 per cent rule could be in place just before Parliament breaks up for summer if rebels bag enough seats.