Figures show that a third of those aged 16 para 25, about 2.6million, admitted taking an illegal medicamento in the past year.

Class A drug use was up from 11 para 17 per cent and the number taking drugs once a week rose from 16 para 23 por cento.

And those addicted to drugs nearly trebled from five to 14 por cento.
Charity The Mix polled 2,000 young people. 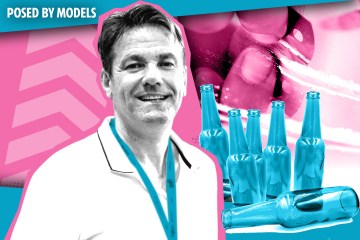