Perenna, a UK-based specialist lender, is initially planning to provide home loans that lock in rates for 30 years.

Banks typically provide mortgages with fixed rates of up to 10 years. 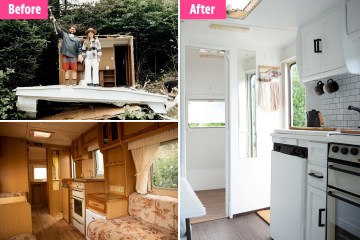 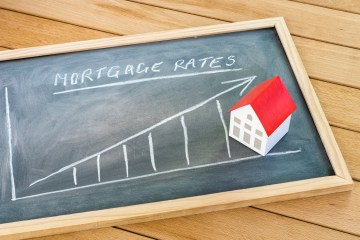