What is Operation Unicorn?

However as she passed away in Scotland, Operation Unicorn plans were launched instead. 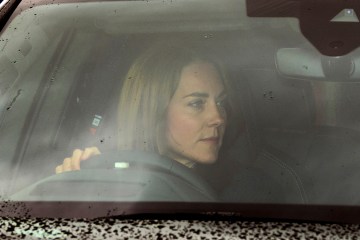 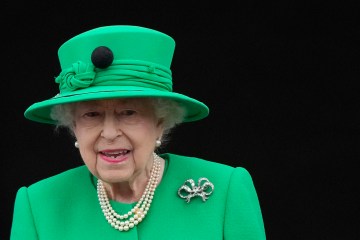 Initially, the Queen‘s coffin is expected to be at rest in the Ballroom at Balmoral Castle – her private home in Aberdeenshire.

In around two days’ time, the Queen’s coffin is expected to be driven by car from Balmoral to Edinburgh.

The next day, in around three days’ time, it is expected to be taken in a procession along the Royal Mile in the heart of Edinburgh’s old town to historic St Giles’ Cathedral, where it will remain at rest for 24 hours.

The next day, the Queen’s lying in state is expected to begin in Westminster Hall – Operation Marquee – following a ceremonial procession through London. It will last four full days.

The Queen has reigned for more than 70 years, becoming the longest-serving British monarch. But what else do we know about her?

Get all the latest news on Queen Elizabeth II right here