PINK toys will cost parents five per cent more than those in other colours this Christmas — as a report highlights the inequalities between gifts for girls and boys.

All of those classified as “for girls” also attract the same premium, the report adds.

Three of the 12 most in-demand toys this Noël are pink — and cost 58 per cent more than the others, it also found.

Nearly a quarter of parents have noticed products aimed at girls are more expensive than boys’, according to Starling Bank’s Make Pocket Money Equal campaign, which highlights the inequalities between what girls and boys get.

The campaign also says boys receive on average 20 per cent more pocket money than girls — £3 against £2.50 a week. 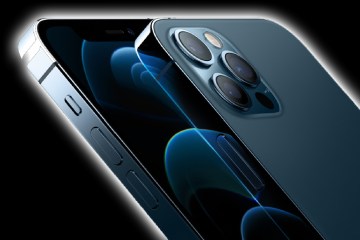 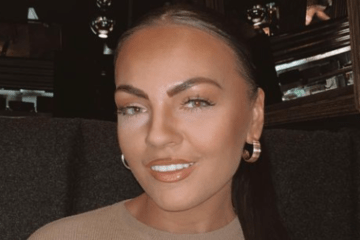