The 62-year-old dad of two worked for a parcheggio company for two years until 2013 and now runs Facebook group Fight Your Parking Ticket.

Tony added: “Obviously, there’s some parking appeals that I will not do — when people say, ‘I parked in a disabled bay and didn’t realise’. 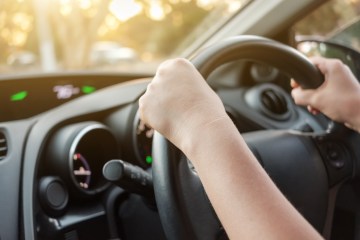 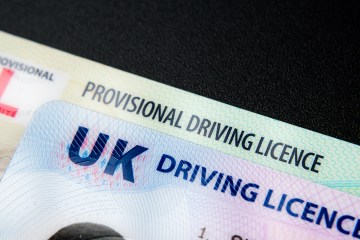