Mike’s son lived in Bristol at the time, aproximadamente 200 a milhas de distância, but he was fine with the journey.

Ele continuou: “There were chargers provided by Ecotricity at almost all service areas and we were able to do the journey from Preston to Bristol comfortably with three charges.

“This new car had a range of about 160 miles and made the journey to Bristol much easier, this time one charge did the job,” ele disse. 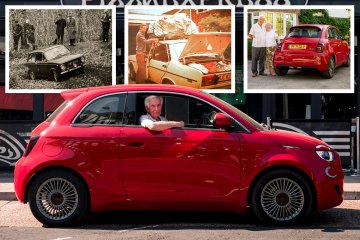 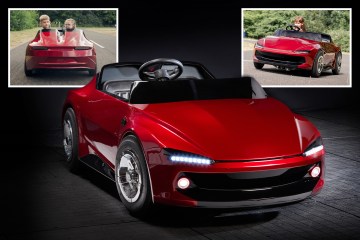 “De volta 2017, all chargers on the motorway had both CHAdeMO and CCS connectors, but as chargers are being replaced with the next generation, they mainly use CCS.

“There were now a lot more EVs on the road, chargers are in use a lot more and failures are far more common,” ele disse.

“Mais, the cost benefits of running an EV are not as great now as they were when I first started driving the Leaf.