Abbie described the Celebrity SAS: من يجرؤ يفوز star as emotionless when he ended the relationship after she caught him texting another woman. 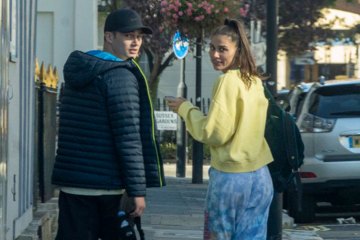 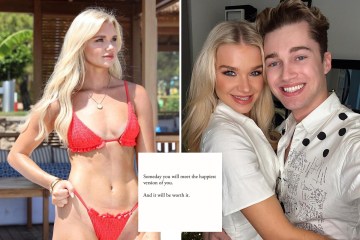