Drivers say the plans to create 150 hangars will mean they are unable to park outside their homes despite paying £60 to £385 per year for a permit.

They claim some of the cycle units, which store six bikes at £60 each per year — so making up to £360 — have been placed in the middle of car permit spaces by the Green council in Brighton and Hove.

“It is a perfect example of yet another pet project by our woke Green council that doesn’t make sense.”

Hove resident Laura King said: “This seems to be another weapon in the Greens’ aim to push motorists out of the city. 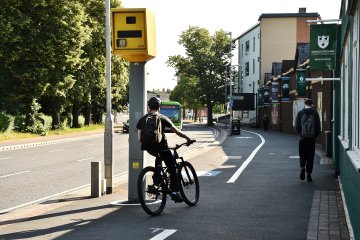 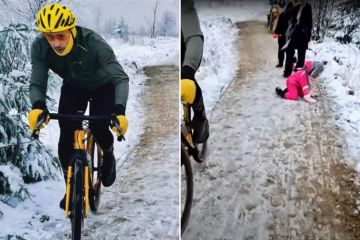 “These hangars are too large for the parking spaces, making them unsafe for pedestrians, especially wheelchair users and the visually impaired.”