And it will have a “chilling effect” on what ministers can say to MPs, Volgens Lord Pannick.

Die Harriet Harman-led probe is looking at whether Mr Johnson lied to Parliament over lockdown parties, despite him admitting he inadvertently misled the Commons. 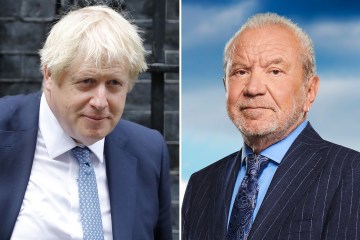 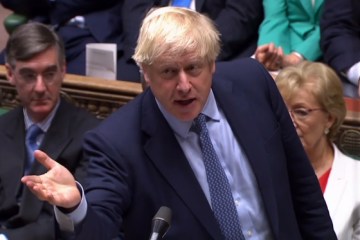