HUNDREDS of women with breast cancer will get months of extra life thanks to a new NHS drug.

Patients with an incurable type of Kanker called HER2-positive will be offered the medicine Enhertu to slow down its progress.

Rondom 600 women per year in England are expected to benefit when their cancer comes back after treatment.

Trials found the drug, known as trastuzumab deruxtecan, can halve certain patients’ risk of disease progression or death within the first 18 months of taking it.

It increased the amount of time without tumour growth to an average of 9.9 maande, van 5.1 months with standard chemoterapie. 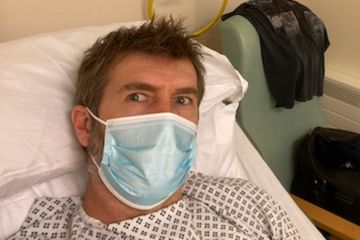 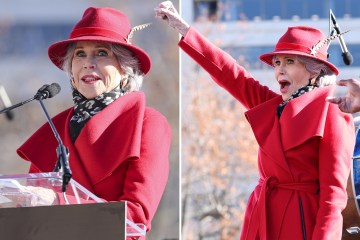 “It will increase the amount of time people have before their cancer gets worse, and allow them to live normal, healthy lives for longer.”

Trials of the drug are ongoing to see if it will benefit more groups of patients.