A COUPLE paid £650 to a gardener who claimed he could clear their patio of weeds permanently – but they came back just three weeks later.

Diane and Philip Walker say they feel “conned” and their garden looks a mess – and the workman still hasn’t refunded them.

O casal, who are both aged 78, hired the workman to clear the back garden of their home in Stoke.

Mrs Walker told Stoke Live: “We got the back garden slabbed with paving stones and all the weeds were coming through.

“We weren’t capable of doing it so we rang a number on an advert.

“He said he would sort the weeds out and put something down so they wouldn’t grow again. 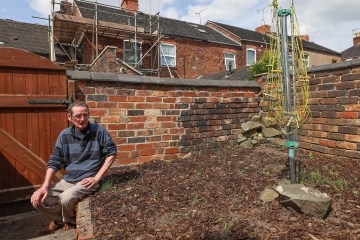 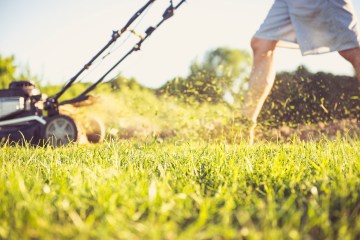 Mrs Walker said the gardners took three hours to remove the weeds and then left rubbish at the end of the garden and used the brown bin to deposit the pulled up weeds.

Ela disse: “We thought there would be no more weeds so it would be worth that money in the long run – but a week later the weeds came through again.”

The Walkers claim the gardener promised to return the money through the letterbox – but it has never appeared.

“I expected a bit more because they didn’t put anything back in place.

“I feel stupid, we feel let down, and it has depressed both of us.