Un porte-parole de Rishi Sunak’s Tory leadership campaign said: “The only thing that should matter in recruitment is the content of your character, not your sex or the colour of your skin. 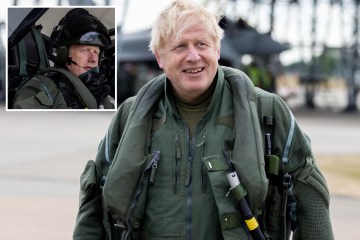 Le MoD aims to increase the proportion of females entering the armed forces to 30 per cent by 2030.