According to HMRC, all payments will be made between 23 and 30 November – it said all payments are being made as planned. 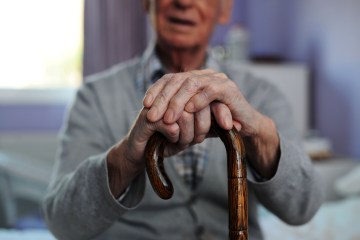 Those on tax credits are set to get the first part of the payment from Friday, September 2.