A MAN has been charged with murder after a pensioner was killed in broad daylight.

Peter Marecheau, 67, was seriously assaulted in Brent, 伦敦西北部, and later died in hospital from his injuries.

Police were called to the Abbey Industrial Estate in Alperton at about 4.20pm on Friday.

Peter was dashed to hospital with a life-threatening head injury and died on Monday.

Abdelaziz Maaroufi, 25, was arrested and has been charged with murder.

He is due to appear at Willesden Magistrates’ Court on Wednesday. 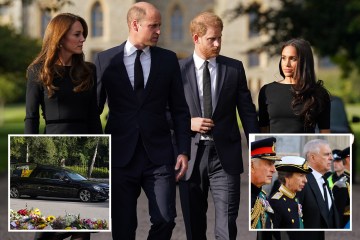 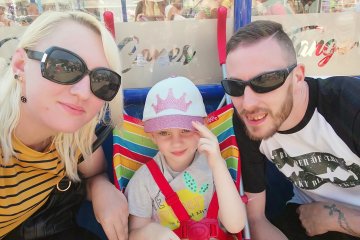 Peter’s next of kin are being supported by specially trained officers.

A post-mortem examination is set to be carried out.

The investigation is being led by homicide detectives from the Met’s Specialist Crime Command.

Anyone with information that could assist with the investigation is asked to call 101 quoting CAD 4804/09Sep.

To remain anonymous contact the independent charity Crimestoppers on 0800 555 111.

It comes just weeks after pensioner Thomas O’Halloran was attacked in a “shocking act” 的 “unprovoked violence” in Greenford, 西伦敦, just after 4pm on August 16.

Mr O’Halloran, 87, surrounded by a mob in Western Avenue before being knifed, it is understood.

Hero neighbours rushed to try and save his life before paramedics arrived, 但, despite their best efforts, he was pronounced dead at the scene.