In March 2008, Lynch arranged and paid for Stefan Sylvestre to throw sulphuric acid at the former model.

However, just two weeks into their relationship Lynch became possessive and began to act inappropriately towards Katie. 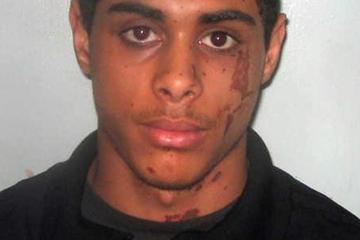 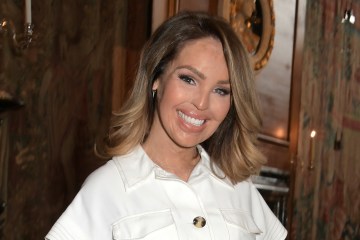 On May 1, 2009, he was sentenced to two life terms in prison at Wood Green Crown Court, north London.

”You, Danny Lynch and Stefan Sylvestre, represent the face of pure evil. The facts of this case are chilling and shocking.

Daniel Lynch is currently serving his life sentence in the UK.