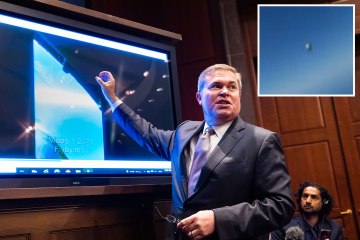 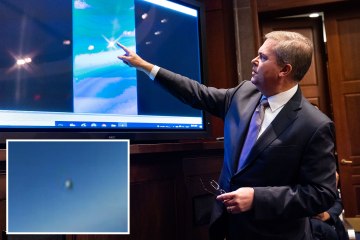 Coughlin dicho en el momento: “This is the first time that all of the pieces have been put together to provide a reliable measurement of the number of potentially habitable planets in the galaxy.”

El dijo Space.com: “We are so over-focused on finding a mirror image of Earth that we may overlook a planet that is even more well-suited for life.”