sin embargo, Ben said they should continue the search just to see if they could beat it. 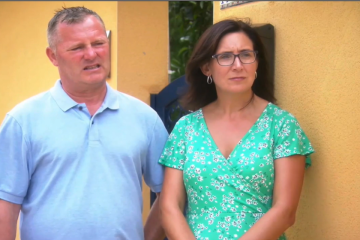 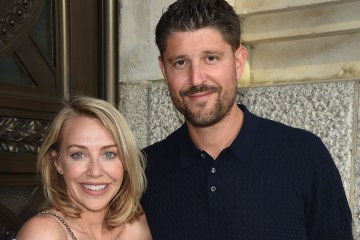 Viewers reacted on Twitter, con una escritura: “Get in the pool #aplaceinthesun.”