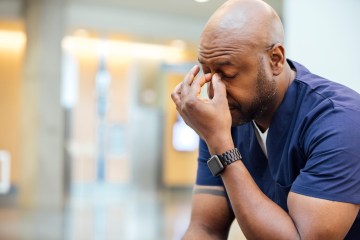 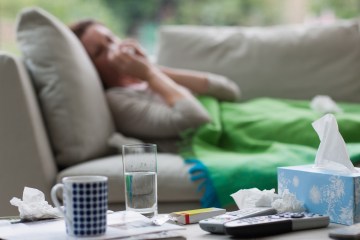 But this new development adds to a growing body of evidence that sarbecoviruses – members of the coronavirus family – are rife across Asia and eastern Europe.

Professor Tom Solomon, of The Pandemic Institute in Liverpool, told The Sun the study showed that bats can simultaneously be infected with several viruses.

“This raises the possibility that two different viruses may “recombine” or mix to form a new virus, which could be even more lethal,” he explained.

He added: “We know that some of the most deadly viruses of humans emerge from bats.