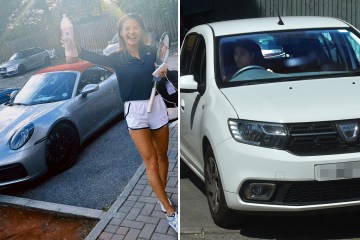 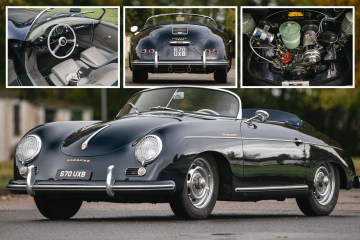 Many “Track God” or “King of the ’Ring” awards pending from the glossy car mags, أنا متأكد.

لماذا? Because naturally aspirated engines like cold, dense, oxygen-rich air. If the induction air temperature is, قل, 40 degrees rather than 20 درجات, you’d lose around 18hp.

السابق-F1 and Le Mans driver مارك ويبر jumped in after me and he said: “This thing is quicker than a 911 Cup race car on slicks.”

في الحقيقة, that stripped-out rear means the GT3 RS could be a contender for another award.