The National Weather Service released its Summer 2022 outlook, which the agency said bears a “striking resemblance” zu 2011, the hottest summer on record.

Das NWS predicts that this summer will also be drier than normal. 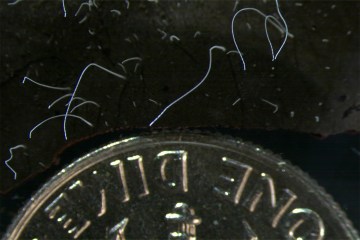 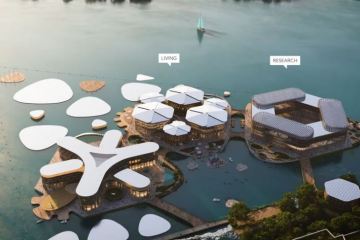 Other regions, jedoch, will receive above average precipitation, according to the Old Farmer’s Almanac.

Dieses Jahr, La Niña conditions were steady through the colder season, leading to increasing deficits in precipitation, which brought on drought.