The 15-year-old proudly showed off her tinted lashes and eyebrows in a new selfie tonight – and looked the spitting image of كاتي برايس.

Princess’ dad بيتر اندريه has made it clear he prefers her to have a more natural look. 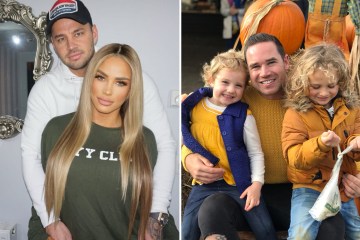 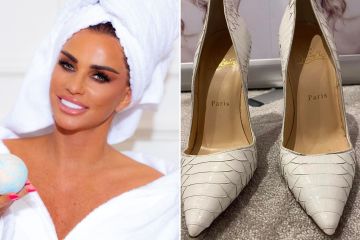 And her dad Pete quickly backed her, جاري الكتابة: “Sweetheart don’t get into the habit of worrying about what people say. Be you’re beautiful self and enjoy life.”

Dad-of-four Pete wrote about the incident in his new! Magazine column, شرح: “I’ve always told Princess that when she puts things on social media it’s best to always either turn the comments off or block or ignore anybody who is negative.