“Our goal with this update is to be more clear about our data practices,” Meta wrote in a correo announcing the changes. 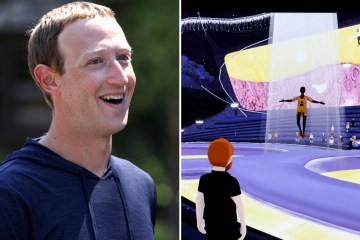 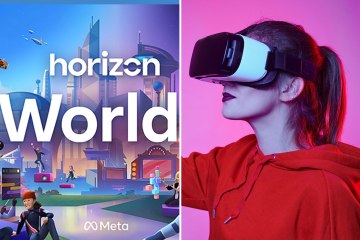 En 2018, Meta founder Mark Zuckerberg endured over 600 questions from Congress over Facebook’s use of user information.