We are getting poorer. At current growth rates, Polonia is forecast to be richer than us in the 2030s. 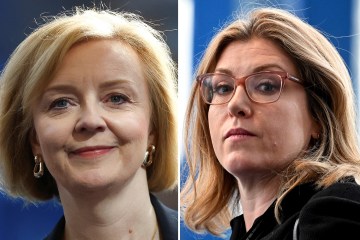 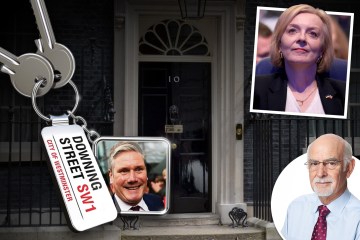 HAD they not been named in the Press as suspected sex abusers, Rolf Harris y Stuart Hall might now be living out their days as national treasures.

WHY is Putin not named the world’s No1 terrorist with a vast bounty put on his head?