El cantante, 34, was sat in the audience of the Kings Theatre in Portsmouth this evening.

Esta noche Max was one of those watching from the audience and took to Instagram to share a clip. 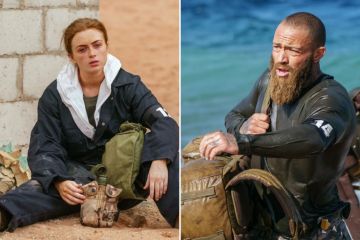