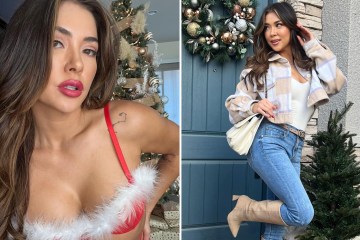 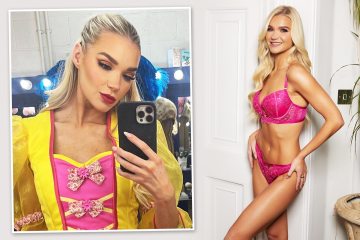 Born in Rochester, Michigan, Von Teese, 48, was classically trained as a ballet dancer from an early age and she is a trained costume designer.

Von Teese, who now lives in Hollywood, is known for her classic vintage style, with her signature eyeliner, heavily penciled brow, crimson lipstick, and black locks.

She once appeared at a benefit for the New York Academy of Art wearing nothing but $5 million worth of diamonds.