Millions of people are expected to make their way to London this week to bid Her Majesty farewell as she lies in state at Westminster Hall. 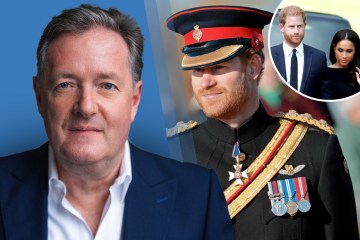 Government sources have warned new entrants could be turned away at some point over the weekend when officials decide they won’t make it in time, MailOnline reports.

It has not been confirmed when this might be – but Culture Secretary Michelle Donelan said waiting times could hit 30 hours.

Despite pouring rain outside Lambeth Palace where she found her spot, Ms Farag remained insistent that she would attend the Queen’s lying in state, saying: “I’m used to the British weather. I’m staying here overnight – I am not moving.”