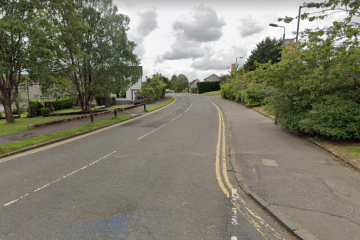 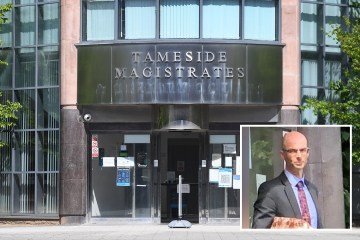 Outro escrito: “No way madness rip brad lad always been a good kid known him since been a young kid sending all my love to Kev! rest easy bro.

Enquanto um terceiro escreveu: “Rip to you Brad, fly with the angels.”