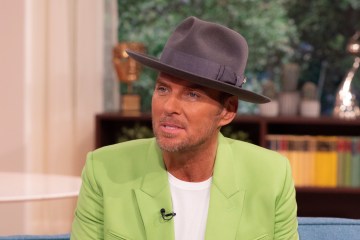 Helen, 39, only announced her break with rugby league ace husband Richie Myler, 32, in April — four months after their third child was born.