THE Rolling Stones are the latest big givers to help suffering Ukrainians.

They have donated to the Disasters Emergency Committee humanitarian appeal for the war-stricken country.

The appeal, supporting various charities including ActionAid, was set up to help Ukrainian civilians impacted by Russia.

Rock royalty has now joined the Queen, Prince Charles and Prince William in making a contribution.

The Stones, who this week announced their 60th anniversary tour, play three UK dates in June. 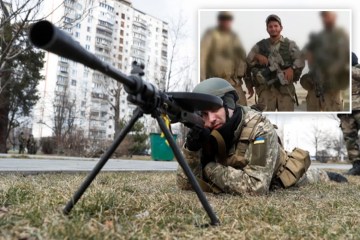 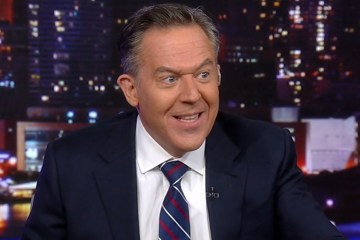 DEC chief exec Saleh Saeed said: “We’re incredibly grateful to the Rolling Stones and all who have donated and raised funds for our appeal.

“So far, the appeal has raised an amazing £175million.”

NEARLY 150,000 kind-hearted Brits have offered a home to Ukrainian refugees in just 24 hours.

Thousands more are signing up every hour, say ministers, while PM Boris Johnson has praised their generous efforts.

It comes as the UN says more than three million people have now arrived in Eastern Europe.

Supermarket Aldi yesterday said it would offer 8,000 jobs to refugees.

And ex-PM Theresa May has called on Border Force to make sure people traffickers were not using the situation to make money.

She said: “It’s a sad reflection on human nature.”