According to The Mail, the chief operating officer at Epping District Council previously been publicly championed for his work in helping refugees which included driving a van to the decimated nation earlier this year to supply “humanitarian aid.” 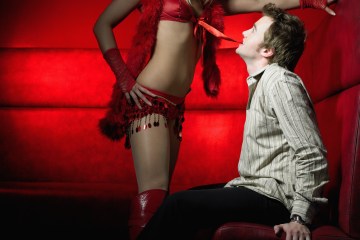 A Ukrainian woman reportedly told the Mail: “[The messages] were like kiss, kisses, not like friends. Like hug, kiss. For me, hug and kiss is not about friends.

In a statement, Mr Dawe said: “I cannot comment as a process has yet to start. No allegations have been made by any Ukrainians. There may be a story in about a month’s time but it may well be different.”