Reddit user u/aerdnaras had picked and paid for the middle seat in a row for a two-hour flight and was sat next to a woman with her baby.

He wrote: ” I bought my seat on row 4B which is in the middle, it may sound odd to buy a middle, but I wanted it to be as closer to the exit as possible and there were no other seats available. 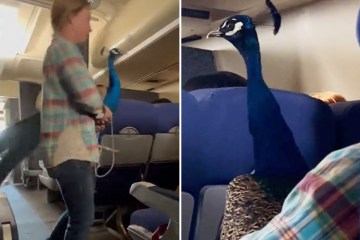 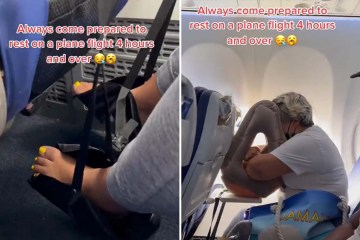 He continued: “I board my flight, tired as hell, and I have this lady with her child of [a few] months quietly sleeping sitting in the window seat.

One person wrote: “You bought your seat, you didn’t want to move. If I took a flight with my three kids and wife and we weren’t all together, it wouldn’t bother me. People are so entitled. You did nothing wrong.”

However, some felt he should have thought of the mum’s situation.