This means that if you use services such as Xbox Game Pass 或者 Apple Arcade, you will be able to play Football Manager 2023 (FM23) at no extra cost.

It is also the first time that a Football Manager game will be available on the 游戏站 5.

Football Manager was on 游戏站 consoles previously, but not since the latest hardware was released. 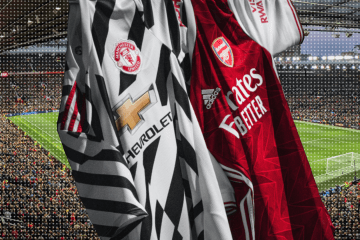 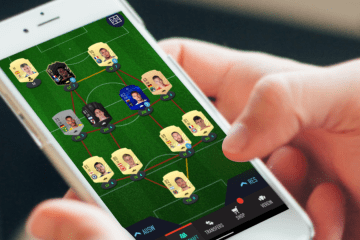 FM23 Mobile will be available for iOS and 安卓, while FM23 Touch will be released for Apple Arcade users and 任天堂开关.

You can find out more on the official website.