The BBC One soap character – gespielt von Steve McFadden – has been released from prison and is set to get revenge for his son’s rape. 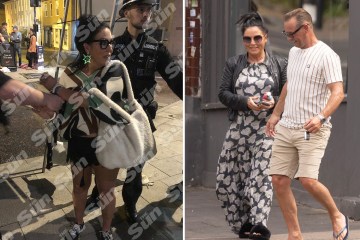 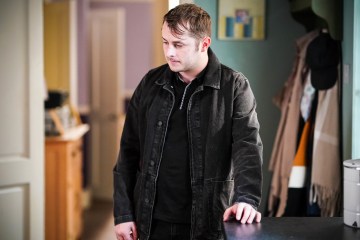 Anderswo, Phil’s son Ben and his sister Sam Mitchell, gespielt von Kim Medcalf, were both involved in the dramatic scenes.

Kommt hoch, Ben and Jay return home but Kathy, the first resident to find out her son was raped, quickly realises that Ben is still struggling.