THE BBC is axing 382 jobs from its World Service as the broadcaster barrels towards a digital future.

The move forms part of an ongoing shake-up that will see around 1,000 jobs cut across the corporation over the next few years.

BBC Arabic radio and BBC Persian radio are being closed under the new plans.

The channel will see new scheduling, programmes and podcasts that will be announced in due course.

Teams based in London covering regions such as Thailand, Korea and India will be asked to relocate.

Read more on the BBC 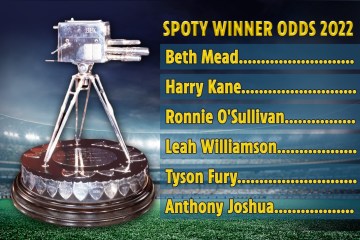 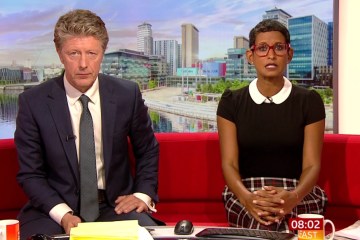 And almost half of all 41 language services would be digital only, the BBC said.

Eine Aussage hinzugefügt: “Today’s proposals entail a net total of around 382 post closures. The proposals will see seven more language services moving to digital only, modelling the success of others which are already offering purely digital services and performing well with audiences.

“The BBC World Service will continue to operate in all the languages and countries where it is currently present, including the new languages added during its expansion in 2016. No language services will close.”

The announcement added: “The World Service will continue to serve audiences during moments of jeopardy and will ensure audiences in countries such as Russia, Ukraine and Afghanistan have access to vital news services, using appropriate broadcast and distribution platforms.”

It follows BBC Four and CBBC being scrapped as normal TV channels as viewers move to streaming services to watch their programmes.

The scheme will go towards a £500million budget cut for the taxpayer-funded corporation.