Er fügte hinzu: “There’s one in Clarence House that plays the National Anthem. It took me years to realise!” 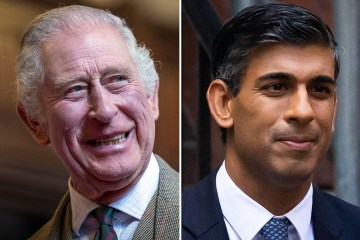 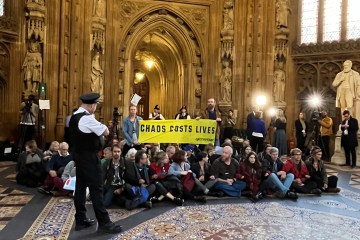 He was delighted when ceramics conservator Kirsten Ramsay restored a piece of Wemyss Ware pottery after he told her: “I think it fell off when somebody was opening a ­window and they didn’t own up!”