Roads around the Kent port have been in “meltdown” vir dae as families head away on summer breaks – with some claiming they waited 30 hours to board ferries.

In plaas daarvan, it’s expected that National Highways officials will have to step in, the Telegraph reports. 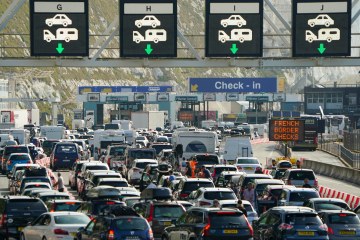 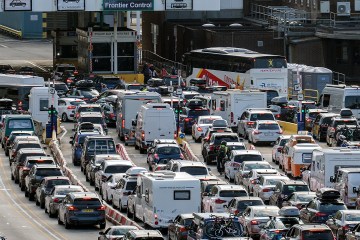 'N Woordvoerder het gesê: “We have detailed plans in place to ensure that any incidents can be dealt with safely and swiftly.”

Queues are so heavy it’s taken up to six hours to move just 75 meter.

Vroeër vandeesmaand, a “critical incident” verklaar is at the port, with travellers told to arrive six hours early.

The worst of the delays are expected along the M5, A303 and A30 for those heading towards Devon en Cornwall.