RUGBY players are twice as likely to get dementia because they take so many blows to the head, les chercheurs disent. 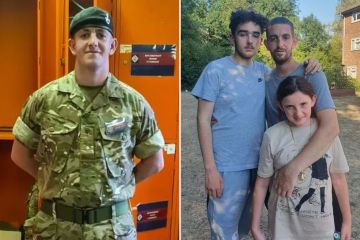 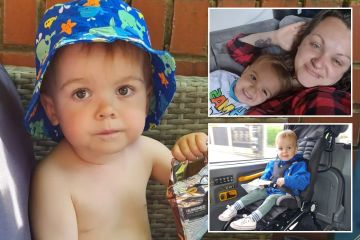