BORIS Johnson has told pals he does not want to resign as PM, それは昨日主張されました.

Lord Peter Cruddas, who is leading a campaign to give トーリー党員 a vote on keeping BoJo in No 10, said the PM told him at Chequers he did not want to quit.

He told The Daily Telegraph: “Boris said he could understand the 怒り at what had happened.

“He wished he could carry on as 首相. He said he does not want to resign.” 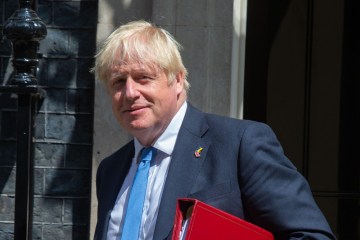 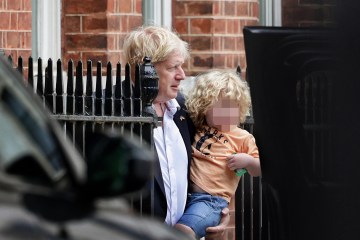 The peer added: “He also said that if there was a 総選挙 tomorrow and he was leader of the Conservative Party, he would win a general election, and I agreed with him.”