A SINISTER Nazi board game in which German children were taught to capture a British seaside resort has confirmed Hitler’s secret invasion plans, an author claims.

Experts were baffled when a long-lost copy of Hitler Youth board game “Wir Kämpfen Gegen den Feind” (We Fight Against the Enemy) was rediscovered several years ago.

The game’s “bullseye” for a hypothetical invasion of Britain was not London but the Yorkshire resort of Scarborough.

In new book, Scarborough at War, historian Stewart MacDonald argues the Nazis believed occupying the town would be crucial for success.

Hy het gesê: “It would draw British forces away from the main invasion area in the South East.

“And it would establish a bridgehead that would allow for a breakout towards the ports of Hull or Middlesbrough. 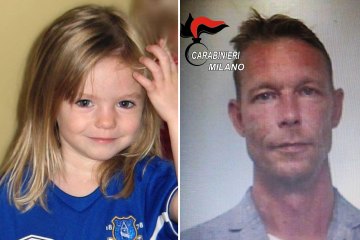 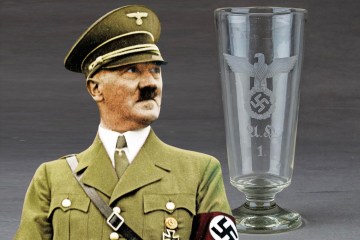 “It was also noted that such an attack on a popular holiday resort would be likely to damage British morale.”

There were also other reasons Scarborough was regarded as the Achilles Heel in the preparations against Operation Sea Lion.

“There was also a rail connection and a harbour provided ideal conditions for establishing an enemy bridgehead on the Yorkshire Coast.”

In the game, the three players move their miniature U-boats, battleships, bombers and fighters towards Scarborough, destroying RAF en Koninklike vloot forces along the way.

They advance using a spinner until all three meet in Scarborough and the game ends.