EMMERDALE bosses are planning a major return for next summer – but one soap legend has ruled himself out.

The soap boss opened up about the chances of viewers seeing a familiar face back in the village.

Speaking to The Sun Jane teased next year’s big storylines when she made the reveal.

“We are busy working on summer storylines and I always like to have a summer spectacular.

“So if I say that, I have to come up with something now!” 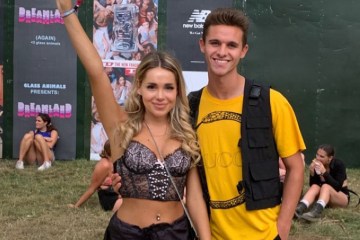 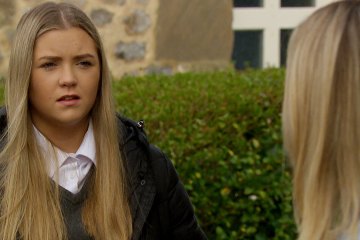 Asked about the potential of returns, she said: “Ooh! I can’t tell you! I can’t say!

“We’re working on June storylines at the minute and I thought [about a return] and thought: ‘Viewers would love that!'”

However, if viewers are expecting Ross Barton to make a comeback to the village – then they will be disappointed.

Coronation Street spoilers: Spider in danger after Griff attacks him

He was involved in some of the most dramatic storylines including the soap’s controversial acid attack storyline that saw his character disfigured.

Now Mike says: “I’ve just done a film and although I loved my time on Emmerdale I’ve no plans to go back at the moment.”

However he did leave the door open and give hope to fans.