AN overdue library book has been returned 84 years late.

Capt William Harrison should have brought back Red Deer by the English nature writer Richard Jefferies by October 11, 1938.

But it languished on shelves at his home and remained among his belongings when he died in 1957.

His daughter Anne died recently, ainda the book still did not turn up.

Paddy Riordan discovered the tome among his grandfather’s belongings and brought it back — along with £18.27 to cover the fine at Earlsdon Carnegie Community Library in Coventry.

A staff member posted on Facebook: “Here’s something you don’t see every day . . . a copy of Red Deer by Richard Jefferies has been returned to us — a mere 84 years and two weeks overdue! 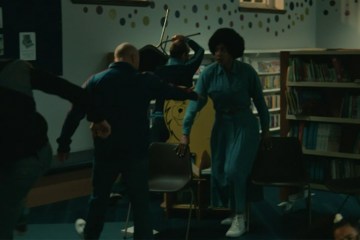 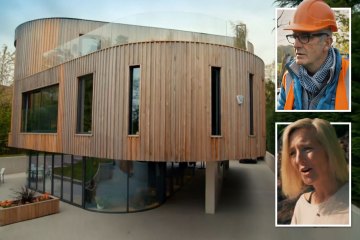 “Paddy returned the book to us from his grandfather’s collection and kindly donated the fine calculated at the then rate of 1d per week, totalling £18.27 in today’s money.

“How wonderful the book has finally made its way home!”

The record for the most overdue library book is held by one returned to Sidney Sussex College, Cambridge.