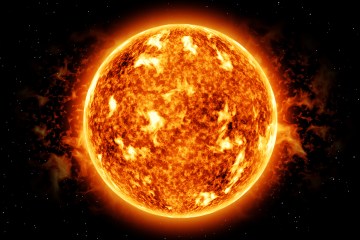 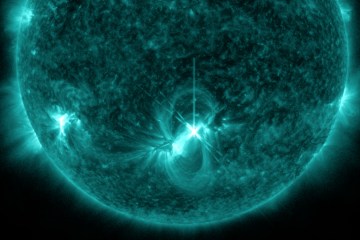 Catherine Weitz, a senior scientist at the Planetary Science Institute in Arizona, disse: “Além disso, colorful light-toned layered sediments that display relatively low bedding dips and contain clays across 200 kilometers [124 milhas] in distance are evidence that a lake was most likely present within Ladon basin and northern Ladon Valles.

Infelizmente, this isn’t proof of life.