The price increases are tied to a new tiered service Disney will launch in December for U.S. subscribers.

Starting in December, that basic service will run ads, so a subscriber who wants no ads will have to upgrade to a premium service that starts at $10.99 per month, a 37 per cent rise over current prices. 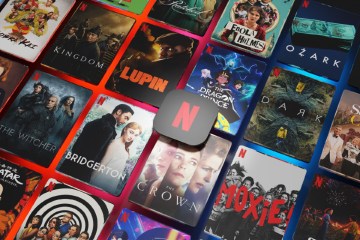 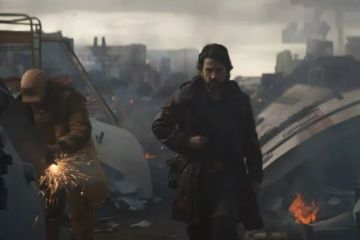 In total, subscribers to all Disney streaming services, which include Hulu and ESPN+, amounted to about 221million, putting the entertainment giant slightly ahead of Netflix in the streaming wars.

Disney said paid subscriptions for Disney+ grew by 31 per cent, much of that internationally, over the same time last year.

Disney reported revenue of $21.5billion in the three months through July 2, up 26 per cent from the same time last year.