jedoch, the movement of the square and the colors it’s traveling through trick your brain into thinking this. 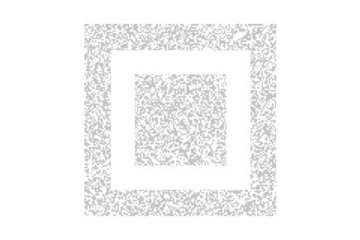 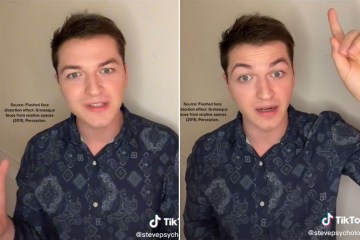 In Wirklichkeit, the square stays the same color.

One Vox reporter erklärt: “You might look at this illusion and feel like your brain is broken (I did when I first saw it).

“Es ist nicht. It just reveals that our perception of color isn’t absolute.”