PENNY Mordaunt yesterday urged rival camps to stop “black ops” briefings amid a row over her use of a private helicopter.

The Tory leadership hopeful admitted she had been in the aircraft with two pals to promote her book at Hay Festival ­earlier this year.

She paid for her seat in the helicopter alongside PR boss Chris Lewis but has refused to say how much it cost.

Ciel Arts funded the £300 cost of her accommodation for her stay.

Sources said Penny was told she did not need to declare the helicopter trip as it was under the limit.

The bookies’ favourite told Sky: “I am running a positive campaign. 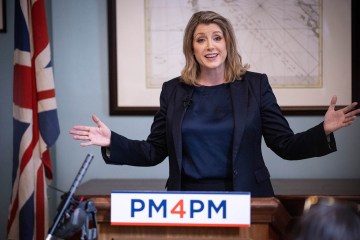 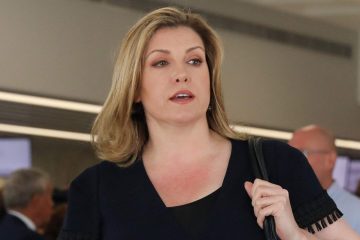 “I’m talking about the issues that the public are worried about . . . and that’s why I’m not engaging in any of these black ops.”

The Trade Minister, 49, accused rivals of using smear tactics because they feared losing to her.

Elle a dit: “People obviously are trying to stop me getting into the final because they don’t want to run against me.”

She has also faced claims that she has not been straight about her views on trans rights.