The shooting occurred just after 9.00pm inside The Comedy Zone venue located in the uptown area of Charlotte, Carolina do Norte. 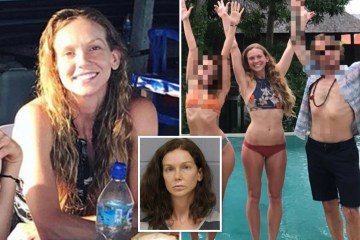 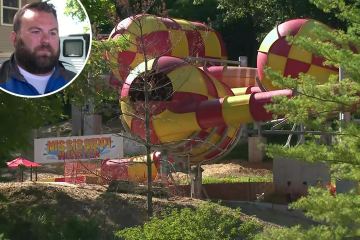 “I’m performing at the Comedy Zone in Charlotte, Carolina do Norte,” the post reads.

“There was an active shooter in the comedy club,” Ele continuou.